“Refreshing with its cast of wild raspberry and jam, blackberry, currant and floral scents. It’s rich, mixing flavors with textural nuance and complexity. Drink now through 2026.”

Chalone and Foley Estates were recognized separately by Wine Enthusiast with 90+ scores and inclusion in their coveted Best of Year issue for 2017. The 2013 Chalone Estate Grenache received 92 points from Wine Enthusiast, who wrote…

“Classic and compelling aromas of rose petal, candied boysenberry, hibiscus reduction and vanilla brioche show on the nose of this wine from a rugged appellation east of the Salinas Valley. The firmly structured palate shows rose petals and tart berries dusted by fennel pollen, white pepper and chaparral spice.”

“The tang of orange rinds and fresh lemon cake meet with hints of toasted coconut and white flowers on the nose of this solid bottling by Bill Foley’s eponymous winery. The texture is crisp but grippy and tense on the sip, with seared orange slices and oak smoke flavors.”

The inclusion of a second Foley Estates Chardonnay in the same Best of Year issue shows just how strong and consistent Foley Estates winemaking is across all their vineyards. Its 2015 Foley Estates T Anchor Ranch Chardonnay secured 91 points, eliciting this from the publication:

“Buttercream, sweet butter, marmalade, baking spice, brown sugar and sea salt converge on the nose of this bottling, named after the Foley family’s Texas ranches. Sea salt, vanilla, lemon peel and frozen-butter flavors show on the sip, which is fatter in the midpalate but cut by the savory saltiness.”

All four of these wines may be purchased directly by clicking on the links below or contacting their respective tasting rooms. 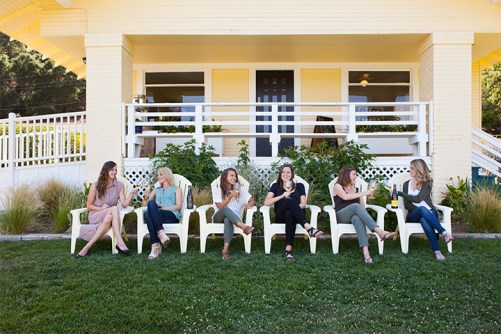 Wine Country Weekend Looking to get out of the house, have some fun, maybe event celebrate Valentine’s Day with your sweetheart? We got you covered! Check out what’s going on… 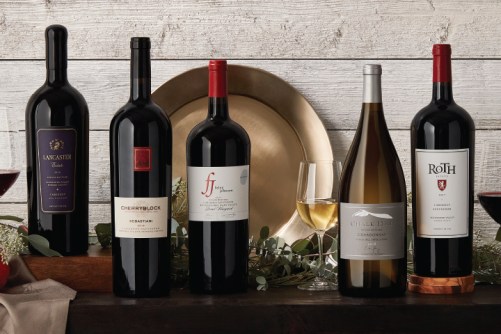 Friends of The Foley Food & Wine Society, We are writing to inform you of changes to our operating hours, which are required to help mitigate the spread of COVID-19…